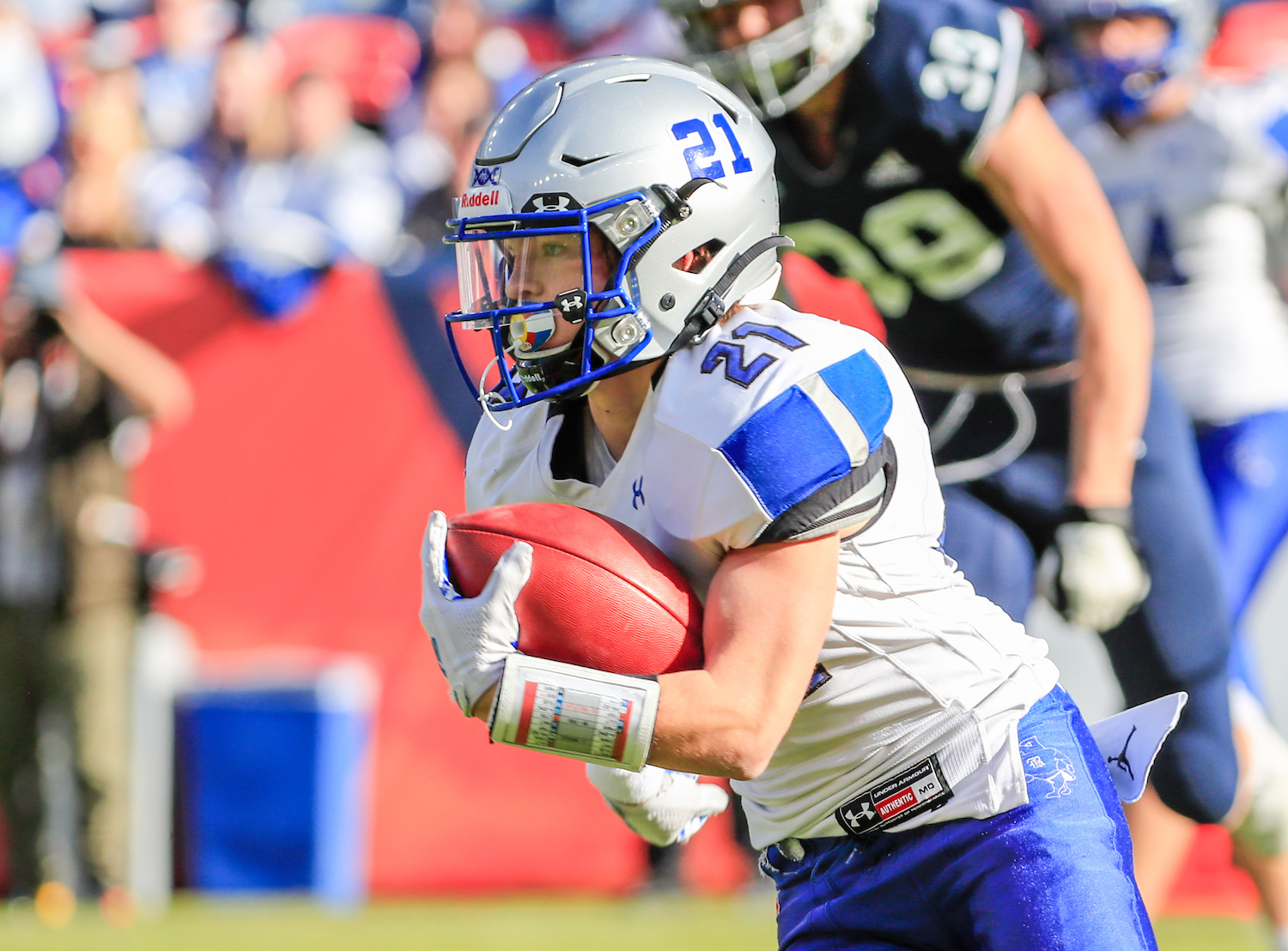 Trent’s scholarship chances are solely dependent on his senior year performance. Not having an opportunity to play this Fall makes it even difficult for him to have a chance at earning an offer. He believes that not playing this Fall is affecting him mentally because he is left without much to do – training is difficult and the lack of camaraderie is challenging. He says, “It’s hard not going out and putting in the work with my teammates every day, especially seeing other kids from other states being able to do that.”  While Trent will still attend college, even without an athletic scholarship, he will not have had the chance to prove that he had what it took to play at the next level.  A dream never realized, not because of anything he had control over, but because of decisions that others made for him.