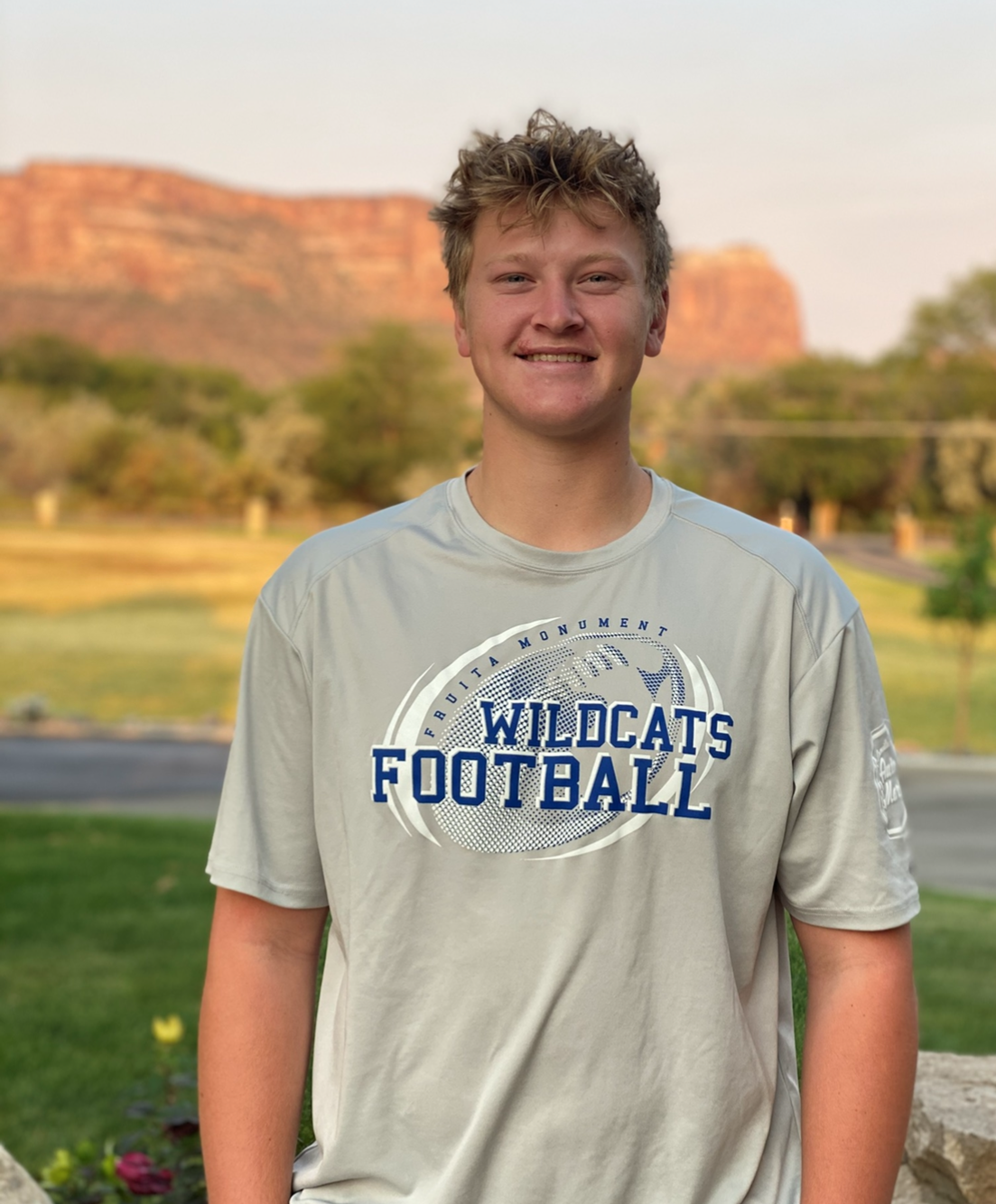 D1 coaches wanted to evaluate Tanner this summer but those events were cancelled. Then they told him, “Send us film from your first 3 games.” Now, Tanner is frustrated that his season starts after signing day. He believes that with the majority of the country playing football, and some players moving to other states to play, they have a ton of athletes to consider without “really” waiting around for Colorado athletes. Fortunately Tanner has great grades so he’ll still be able to attend college, but his dream of playing collegiate football will end up being the walk-on route if he does not have the opportunity to play this Fall.