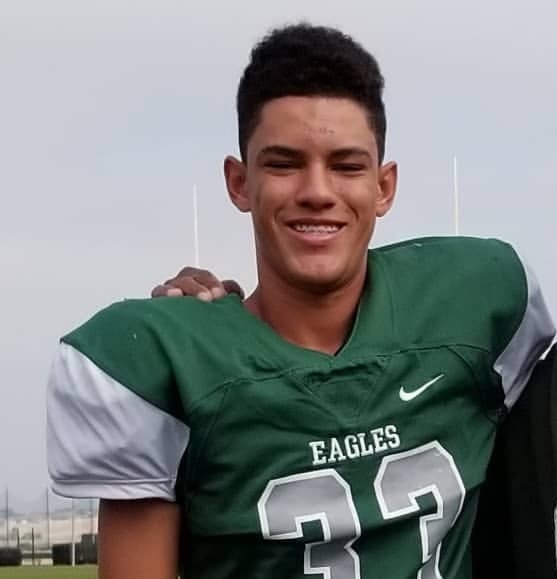 Marcus’ performance this year will hopefully earn him an athletic scholarship to play lacrosse. He plays football in the Fall,  and Lacrosse in the Spring. He enjoys playing with his football “brothers” and to honor his Dad, who passed in April.

With football being moved to the Spring, his lacrosse season will be severely impacted. Does he skip football? It is his last chance to honor his Dad and play with the team he has grown up with.

Frustrated about the decision to postpone football, Marcus wrote a letter to Governor Polis but didn’t get a response. Desperate to see change he organized a rally, but nothing came of it. He just wants the opportunity to end his football career with his teammates AND compete in the lacrosse season that will hopefully allow him to receive college offers.