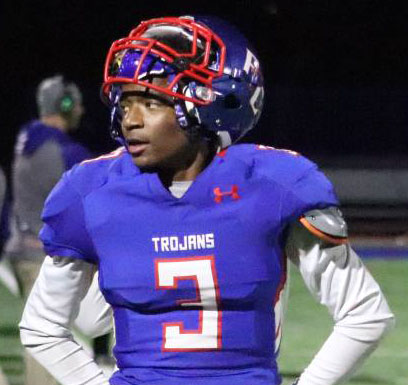 Malik is beyond disappointed that Colorado high schools are not playing this Fall, especially because the majority of states have the opportunity to play.  He and many of his teammates believed they had a breakout season last year and were hopeful it would continue this year it seems as momentum has shifted downward by not being able to play.

Malik never wanted his family to feel the burden and stress of financially supporting him in college and football has been one of his outlets for prayerfully securing that doesn’t happen.  He speaks for all players and coaches when he bets “LET US PLAY!!!!!!!!! We are all beyond ready to go!”

If he does not get at athletic scholarship he will be applying for academic scholarships and grants with the hopes of not having to take out loans. Sadly, it may be a real possibility that he won’t have the opportunity that he has worked so hard for unless the decision to postpone the football season is reversed.