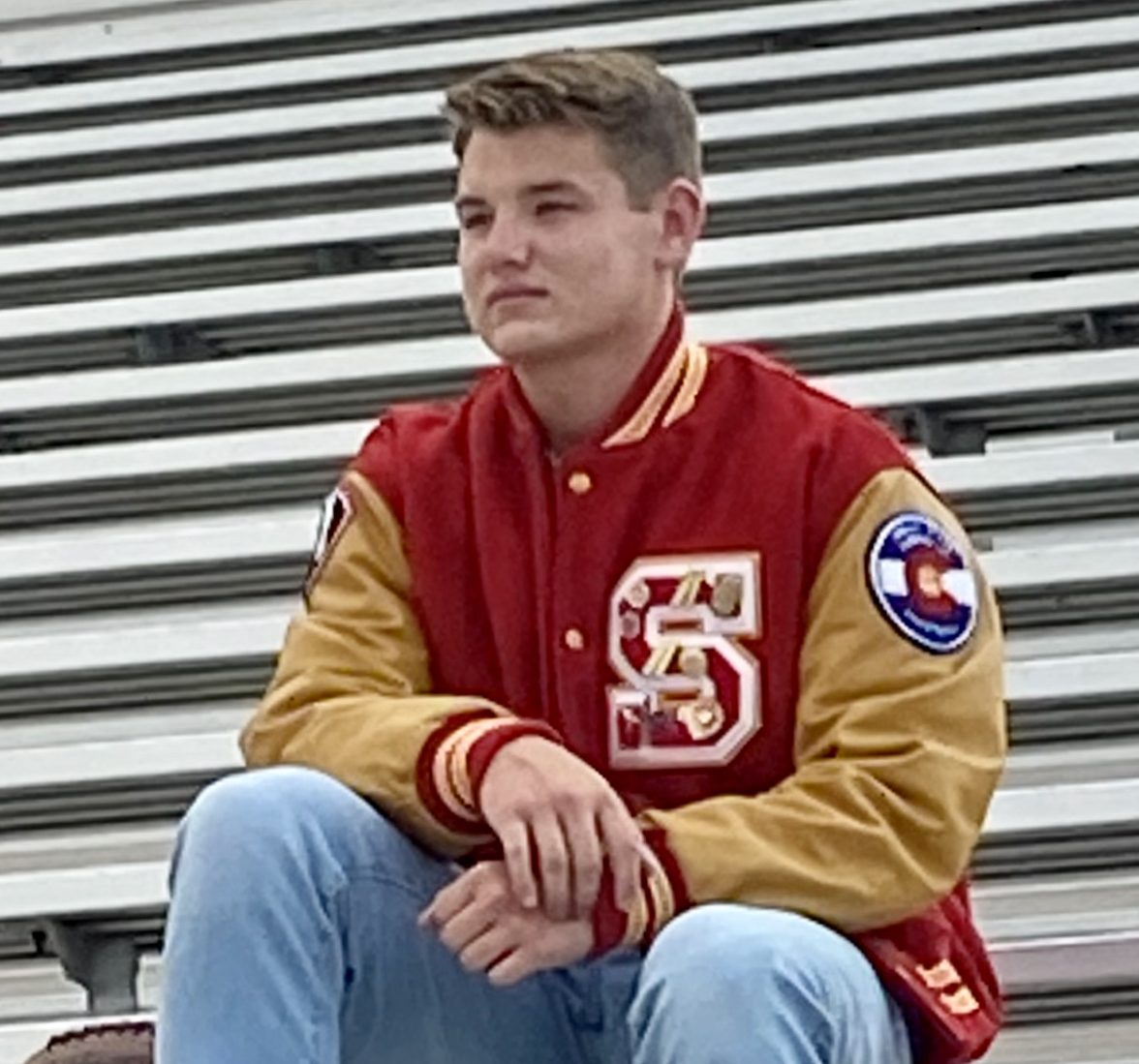 Chase’s scholarship offers were dependent on his senior performance, which currently coaches won’t see until the Spring. He has been in conversations with several coaches and had planned to spend the summer doing college visits. Several coaches wanted to see him in person and because that was not a possibility due to COVID, they asked him for senior game highlights. Because he won’t have film, those opportunities will go to players from other states who have their game film and stats. Several of Chase’s teammates are in the same situation. Most have been loyal to their school and team but the other kids transferred out of state to have the advantage of Fall film.

Chase has worked and competed all of his life for a chance to play college football. Without the opportunity to get on the field this Fall his chances are less than ideal.