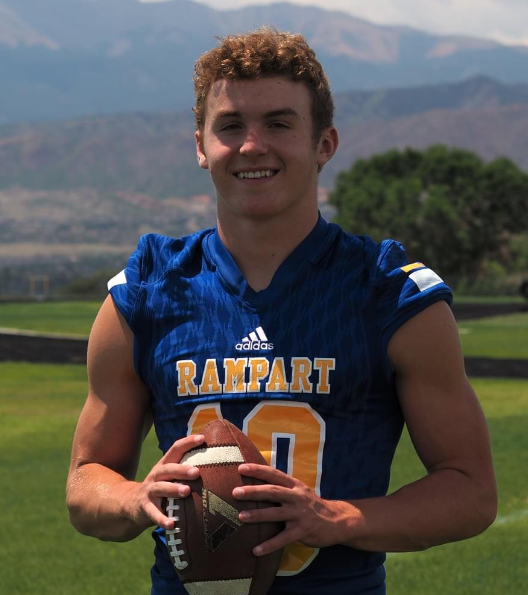 Cale was on track to receive at athletic scholarship based on his senior year performance. Not having a Fall season hinders the chances to reconnect with schools he had been in contact with all summer. Many of those schools said they were waiting to see film from his first 3 games. Now, without a season and other states playing it is impacting his ability to get recruited. It has always been a dream of his to play college football and he has worked very hard.  He is continuing to work hard in hopes that he’ll get the chance to play and show what he can do.  If he doesn’t have the chance to compete he likely will not have the opportunity to play football in college.