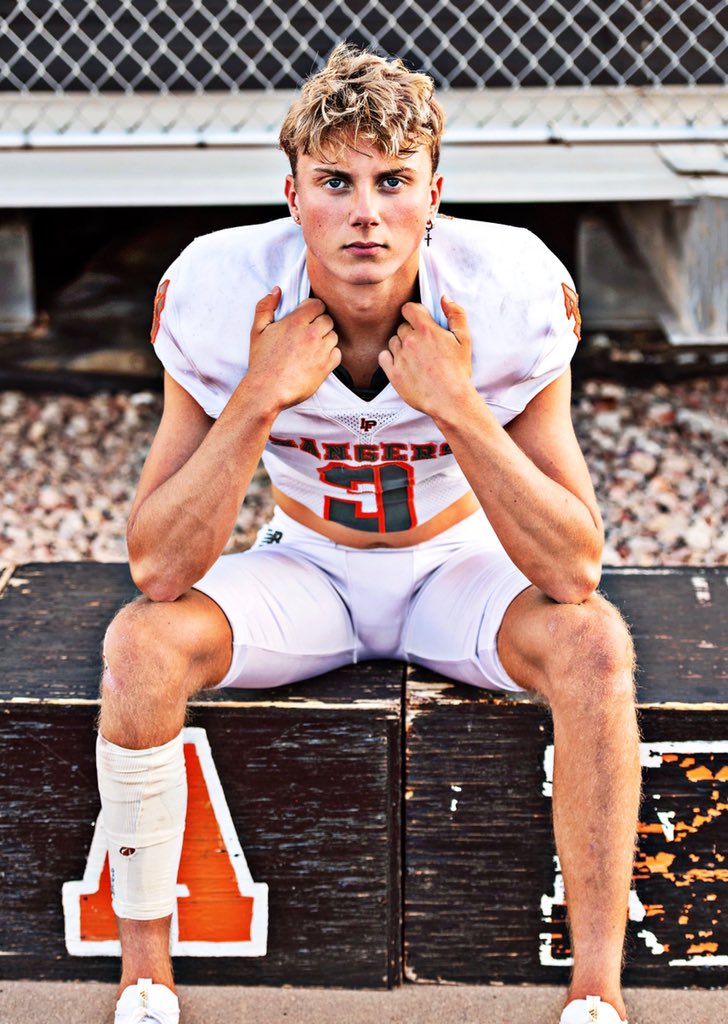 Breckin was told by a few colleges that all he needed was good senior film this Fall and they were confident he would fit into their programs. Without any senior film what is he supposed to do? How does he compete with the players from around the country who will have completed their season before signing day? He doesn’t. Without an athletic scholarship, Breckin will have to make the decision to join the military as he does not have the financial resources to pay for college.