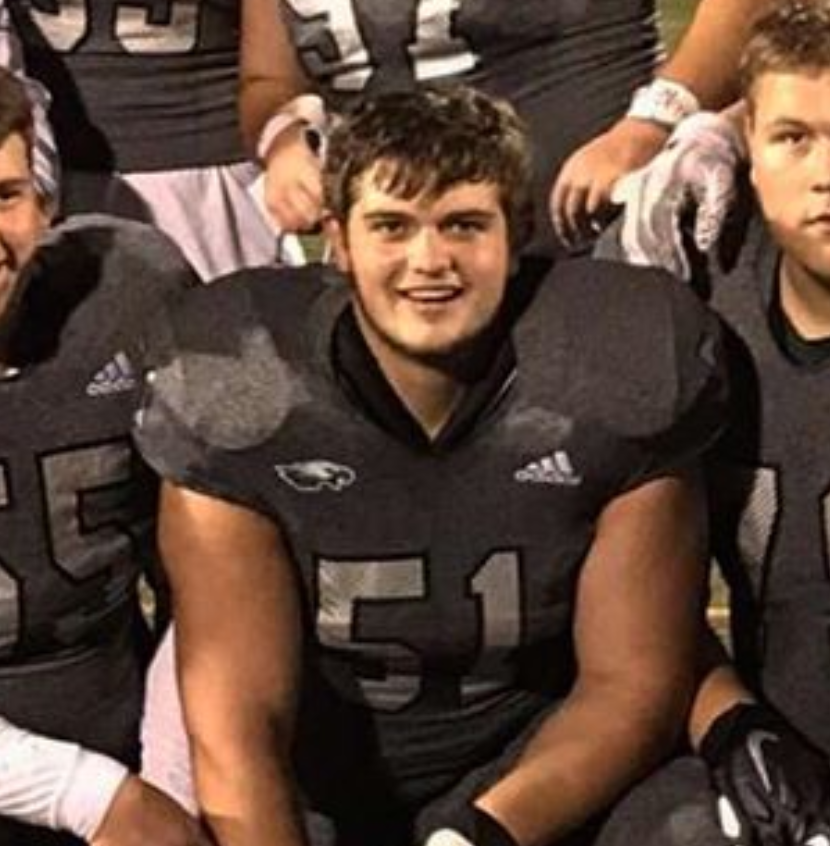 Branyon was contacted by many D1 and D2 coaches over the summer saying they were interested in him. However, since the announcement that Colorado football was postponed he hasn’t heard anything and is unsure if they are still interested or not. He was planning on a good senior campaign to solidify his offers.  Branyon shares that not being able to play in the fall will be really challenging. His best friend has already moved to another state to play, and he doesn’t know how to keep college coaches interested without a season. He had to sit out his sophomore season, due to transfer rules, so he has only had one full varsity season played at Pine Creek.  This committed athlete had so much riding on his senior season and without it, he feels as if his future will now be a very different path than he had planned and not one he is excited about.  If Branyon does not get a scholarship he will try to walk-on to a collegiate program and earn a spot on the team. He is desperate for the opportunity to play and prove that he can contribute at the next level.