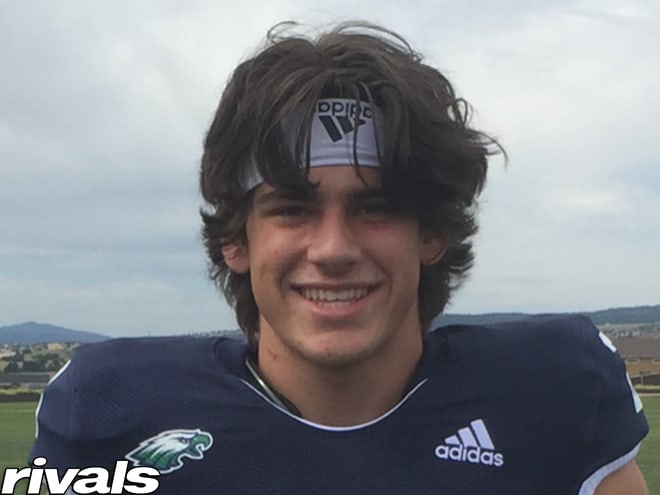 Beau is fighting for his teammates and friends from other schools. He believes it is so important to compete and have a chance for all to realize their goals and dreams. Beau was lucky and able to secure a D1 scholarship but shares that “many other deserving athletes still need their opportunity”.  They have all worked hard and set goals and want the chance to secure the memories so many generations before them are able to carry with them for life.

Beau wants to compete and be with his mates and his coaches. He wants to play the game he loves. But he is worried about his friends and their future, and how losing this opportunity may alter their path in life. Beau assures us that they can play and do it safely. Watching almost 40 other states play is disheartening.

His story proves that it just takes one year of high school football play to shine and get the attention needed to be recruited. Beau had played when he was younger, but due to injuries had not had the opportunity to play in high school until this past year and had a breakout season. Imagine how many COLORADO kids will not have the chance to realize their dreams and create a life altering path for themselves unless they have the opportunity to play Fall football.